What is a vector？CorelDRAW tell you ｜ CorelDRAW Chinese website

Vector, also known as object-oriented image or a drawing image, defined as a series of points connected by lines mathematically.Vector graphic elements file called object.Each object is a self-contained entity body, which has a color, shape, contour, size and screen location attribute.

The image is stored in the information lines and tiles, the vector graphics file size and image resolution has nothing to do only with the complexity of the image, the smaller the image file storage space occupied.

2.The image can be stepless zoom

When graphics scaling, rotation or deformation operation, no aliasing pattern.While maintaining the vector may be its original clarity and degree of curvature, multiple moves and changes its properties, without affecting the other objects in the legend.These features make the program-based vector is particularly suitable for three-dimensional modeling and legends, as they typically require a single object can be created and manipulated.Based on the same resolution regardless of drawing vector.

This is something we in CorelDRAW2019 (win system) in a try at a glance.First create a new canvas, and then select the font tool, just hit a few words, such as "graduated".Then amplify it many times, and see what happens.Icon: 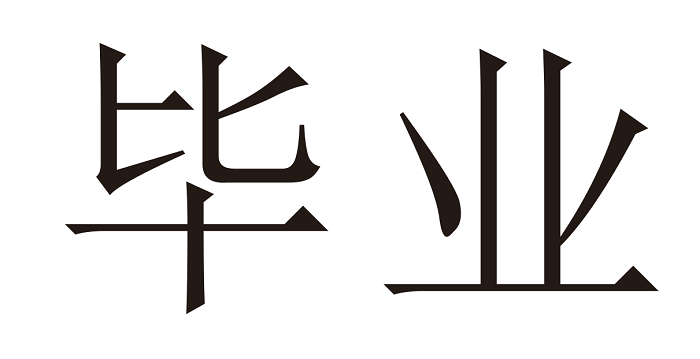 As can be seen, when put into a large font, the font does not appear distorted.This shows that the vector can be stepless zoom and will not be distorted.It is suitable for graphic design, typography, and some logo design, layout, etc..

3.You can take high-resolution printing

Vector graphics files can be printed at the highest resolution printout or printed on any printer output device.

4.The image is not realistic

Similarly, we can try in the CorelDRAW.To import a picture, press ctrl + I to quickly import.After introducing shown below:

After importing the picture we need to convert it into a vector.First, click on the bitmap convert bitmap and then choose a line drawing of the contour tracing.

Figure 3: is converted into vector

After the conversion to complete the picture is so. 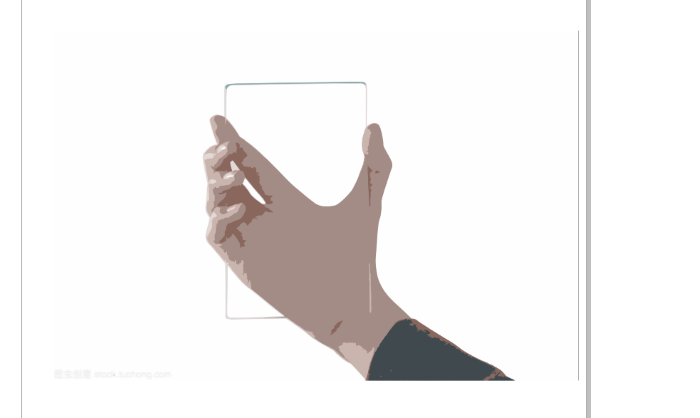 As can be seen, to convert bitmaps into vector after not before so realistic, and this is vector drawbacks, it is difficult to make a realistic image.

Here to introduce the concept of vector graphics over, I do not know if you have not learned.Clear concept vector as well as its advantages and disadvantages.We can help you better to use CorelDRAW graphic design, after all, but to focus on CorelDRAW vector graphics editor and layout.