Graphic design is the process graphics, symbols and other elements as a medium to convey directly to the reader through visual sensory information, express ideas.Creativity, composition, color composed of three of the three elements of graphic design.Designers through the use of color graphics and structure of the match, to the clear expression of the designer''s creativity and ideas out.

CorelDRAW is a common graphic design software, CorelDRAW version of the software I use for CorelDRAW X8 (Win System).

CorelDRAW vector graphics feature is good at design and production, with a large number of practical and creative templates, arch users to choose.

In addition to CorelDRAW, commonly used graphic design software as well as Photoshop, Illustratar, InDesign, Acrobat, such as several. 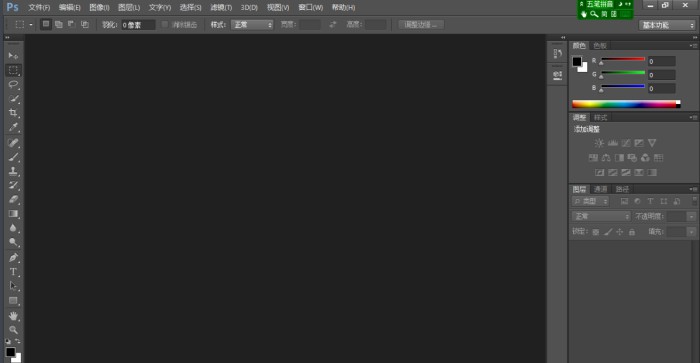 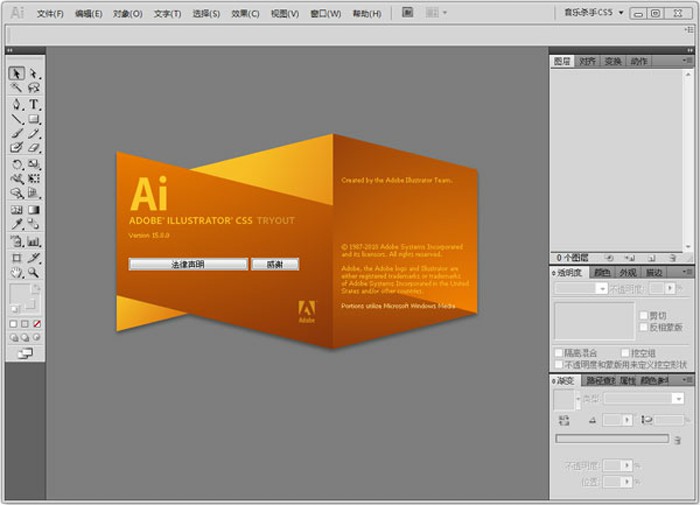 FIG 3 is a graphic design software Illustratar user interface, Illustratar referred to as "AI".Illustratar also a vector drawing software, it is more suitable for a number of large industrial projects, publishing posters, illustrations and other highly specialized professional field. 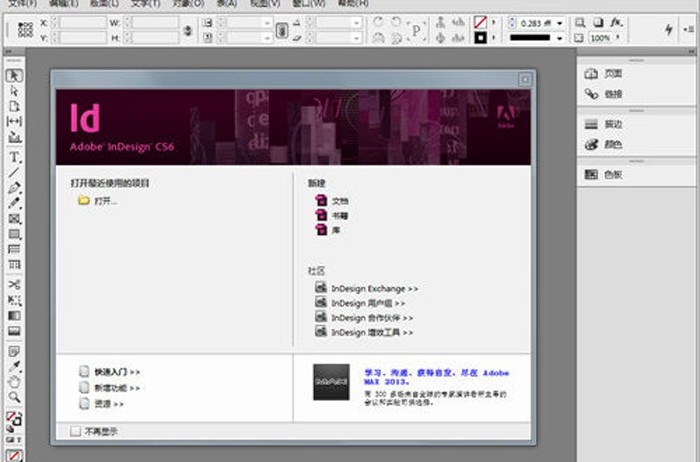 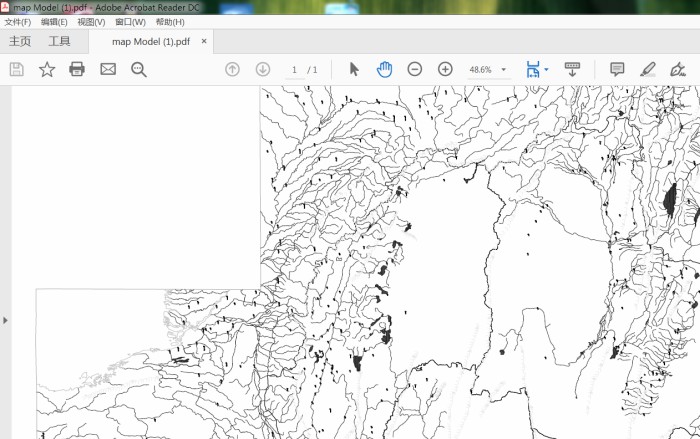 FIG 5 is a graphic design user interface software Acrobat Reader.Acrobat is a literal translation of the word "acrobat" means.So Acrobat itself also has such a feature, it will be good, such as documents, graphics and other material integrated into a website or within the enterprise storage system.

The above is the moment of five commonly used graphic design software, but for graphic design, especially vector design, then I would recommend you try CorelDRAW, and its audience is very broad, but also very friendly to the novice, whether you are professional or amateur, can be used; it has more templates for people to choose, you can save a lot of time when used, thereby enhancing the efficiency of your work!